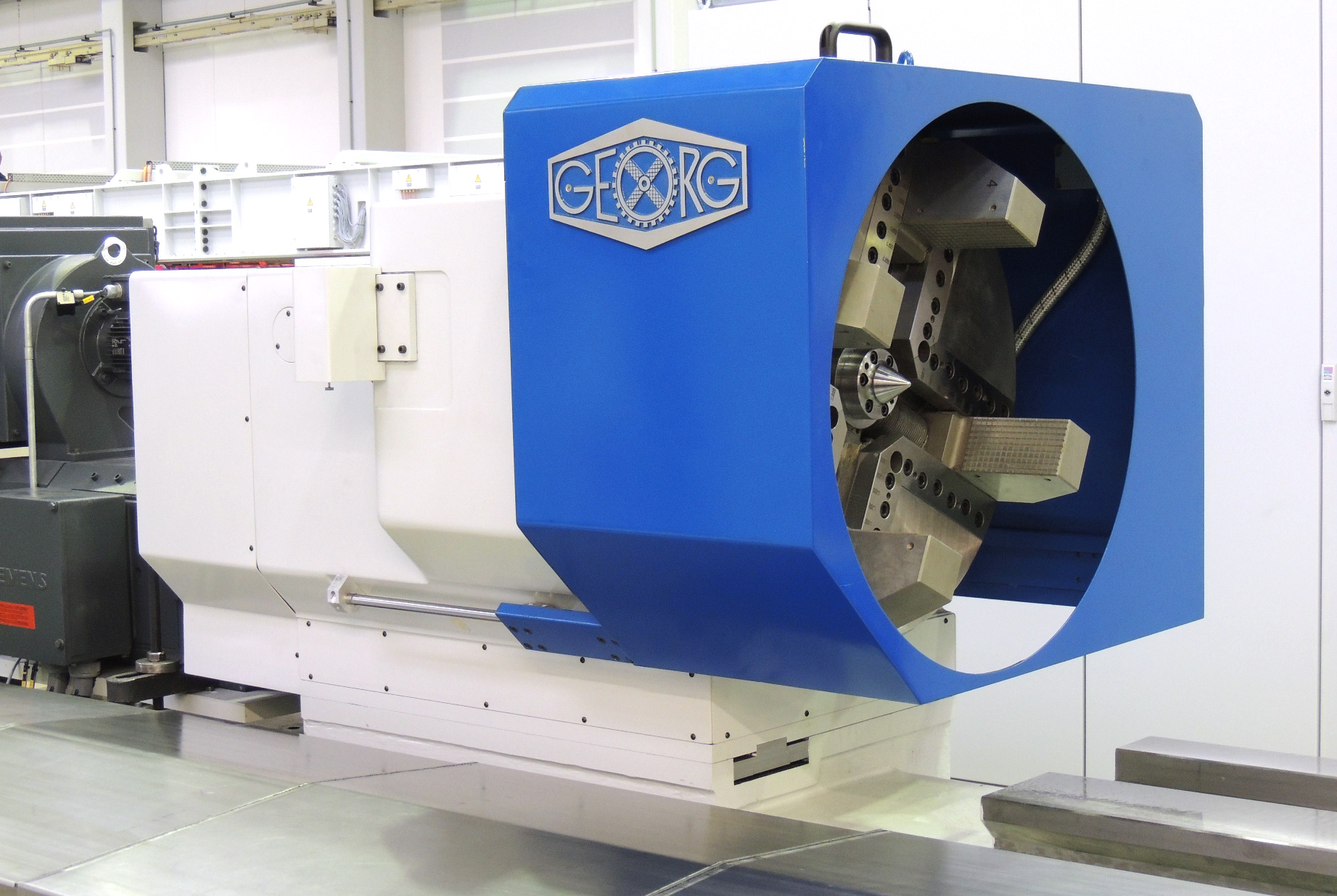 "Besides the quality of our machines, our customers obviously also appreciate their efficiency. Thus, we have succeeded against strong domestic and foreign competitors. Lathes equipped with the hydrostatic and wear-free guideways are more expensive to purchase, but more efficient and economically over the years and decades."