With the currently predominant topic about complete machining of large and complex workpieces, Heinrich GEORG GmbH could demonstrate its technology leadership again. While some machine tool suppliers are trying to surpass each other with future superlatives in trade magazines, GEORG has already delivered machine number two and three of its ultraturn MC series to two customers in Eastern Europe some weeks ago.

“Superior workpieces between 10 and 250 tons of weight and 1.000 and 4.000 mm workpiece diameter is our focus.” mentioned Jan Ebener, Head of Sales at GEORG´s machine tool division. The first GEORG ultraturn MC, which is already in production at a SIEMENS facility in Berlin was the starting point for the technology-highlight from GEORG.

SIEMENS is one of the most important customers for GEORG. Since 2005 more than 10 large lathes were delivered to the Technology Group worldwide. 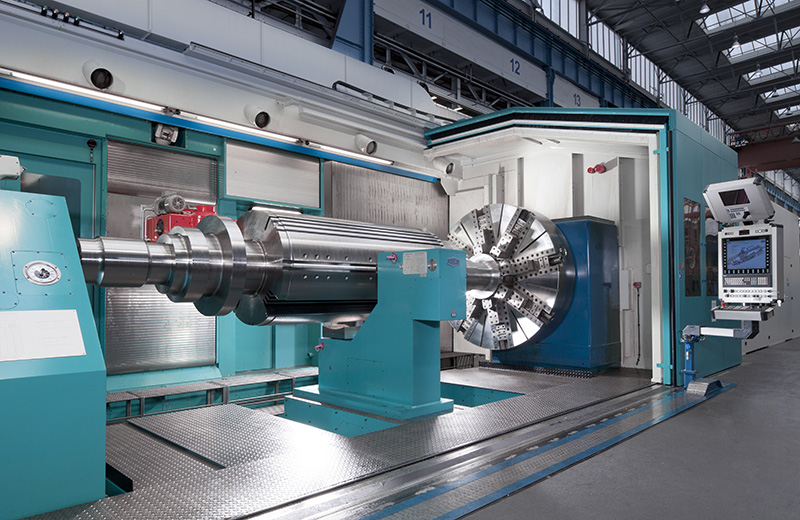 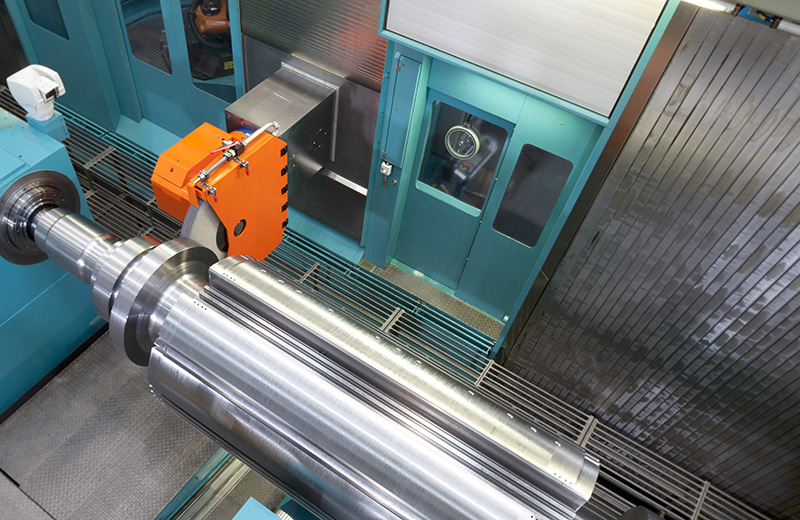 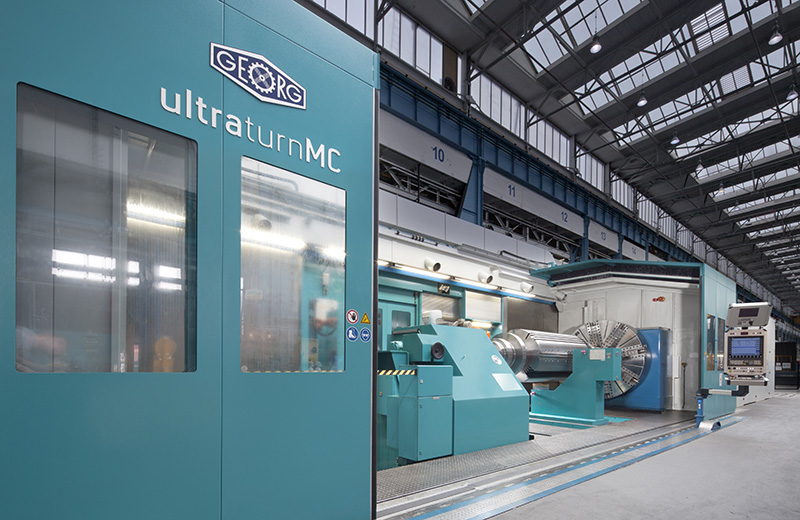