Nestled in the rolling hills of Southwest Virginia, very near the recently acquired Georg Capco facility, sits an unlikely learning institution called “The Learning Barn”. Here, students from the local middle and high schools can come during and after the normal schools day to learn about industry and to hone the skills needed to advance in the future industries that are ecologically friendly. While the kids may not realize it, the skills learned there could very well impact their career paths.

One of the groups, “Kid Wind”, looks to the future of harvesting the wind energy source using their own turbine design. The kids design it, build it, and then present the turbine in local, state and national competitions.

This year, the output of the energy produced was very efficient and after winning  first place in the Virginia state competition the group qualified and won the national prize in high school wind turbine competition in Anaheim, Califonia. Georg Capco played a small role in the success of the competition by donating some of the material needed to complete the final build product.   The competition was very, very tough as some much larger, better funded groups from all over the country were present. The happy and successful team members and some of their families returned home from Anaheim bringing  the championship to Botetourt County! 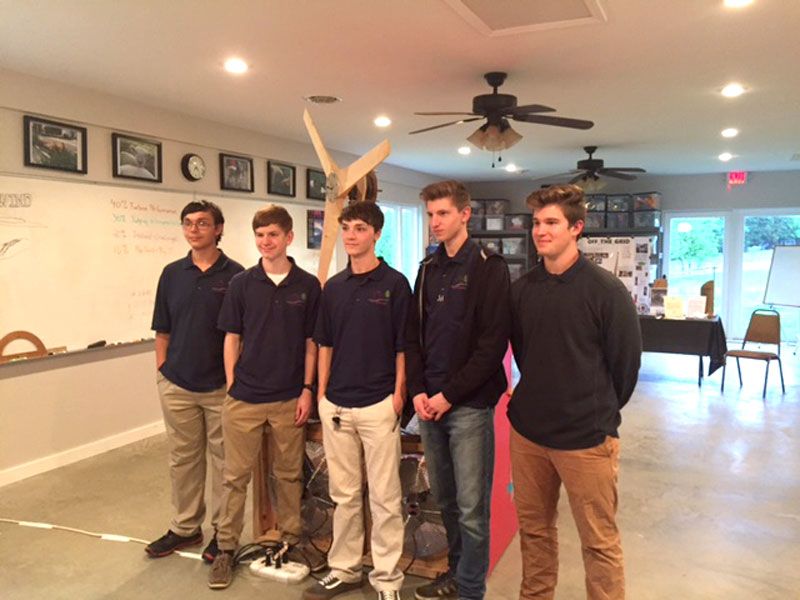 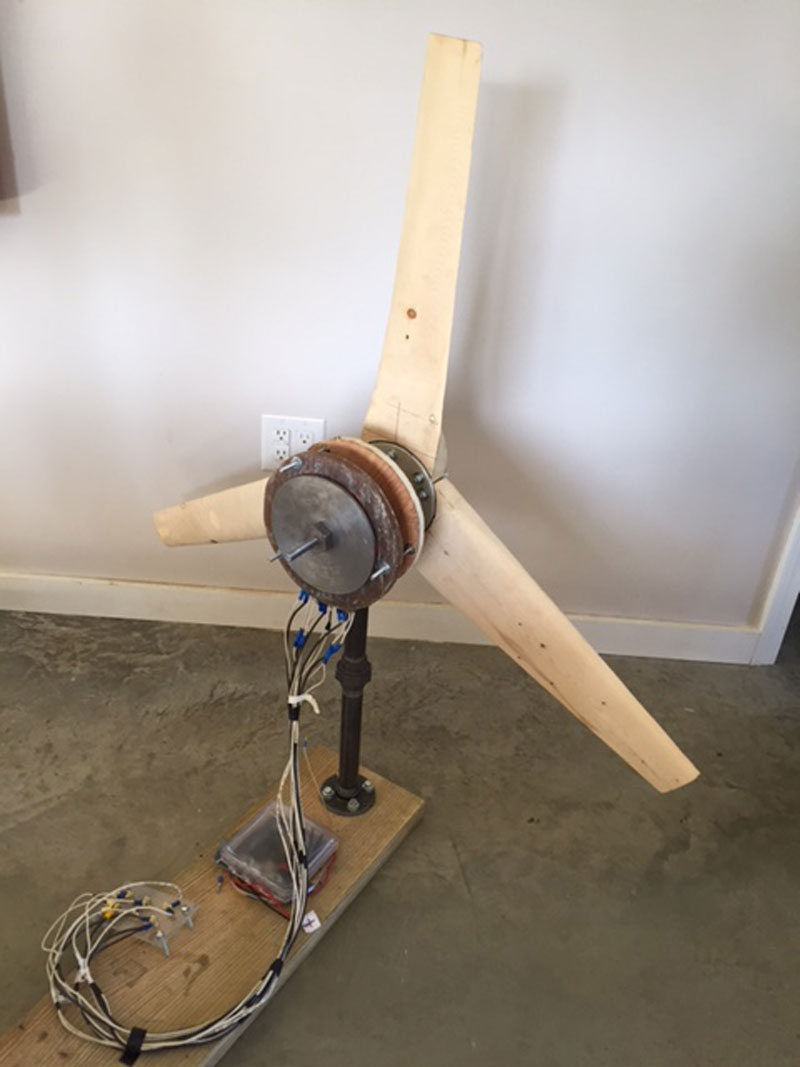 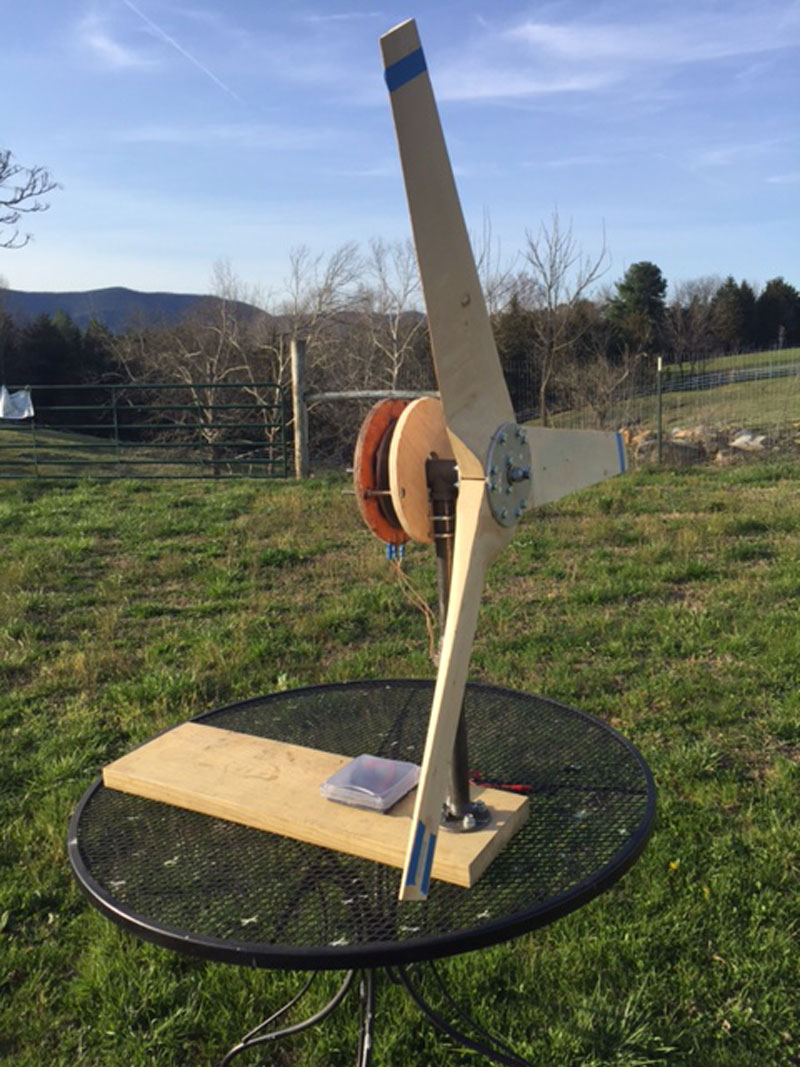 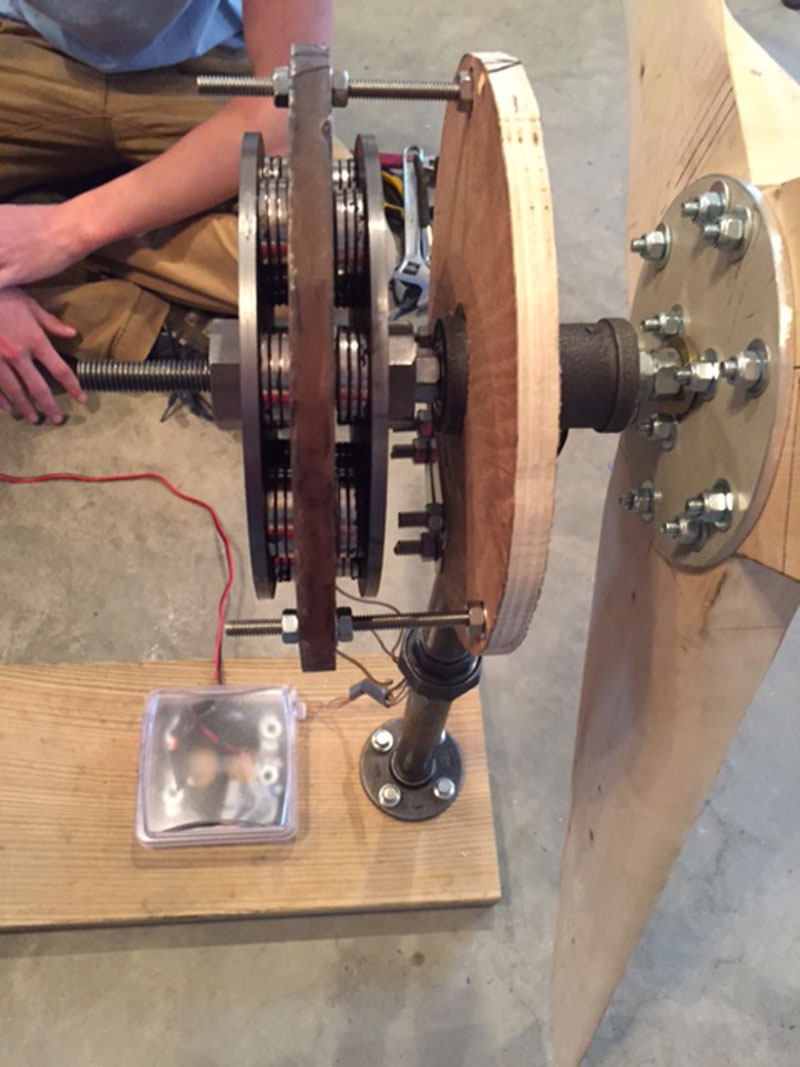